Hundreds of refugees lost their lives at the Greek borders during the last years while trying to reach Europe and move to the North. The refusal of the EU-countries to open up legal routes for those seeking safety has forced refugees in the hands of the smuggling networks and pushed them to choose more dangerous routes.

The year 2016, when the so-called Balkan Corridor was re-closed and the EU–Turkey Statement was enforced, has been the deadliest year in record. More than 5,000 refugees drowned and suffocated while trying to cross the Mediterranean – also in the Aegean Sea and at the Greek–Turkish land border.

RSA closely monitors shipwreck incidents on both sides of the Aegean, assists victims and their families and raises awareness about the consequences and human cost of EU border policy.

31 Oct: “Rise of xenophobic and racist incidents in the past 6 months”: A timeline

11 Jul: Code of Conduct for INGOs Involved in SAR Operations in the Mediterranean 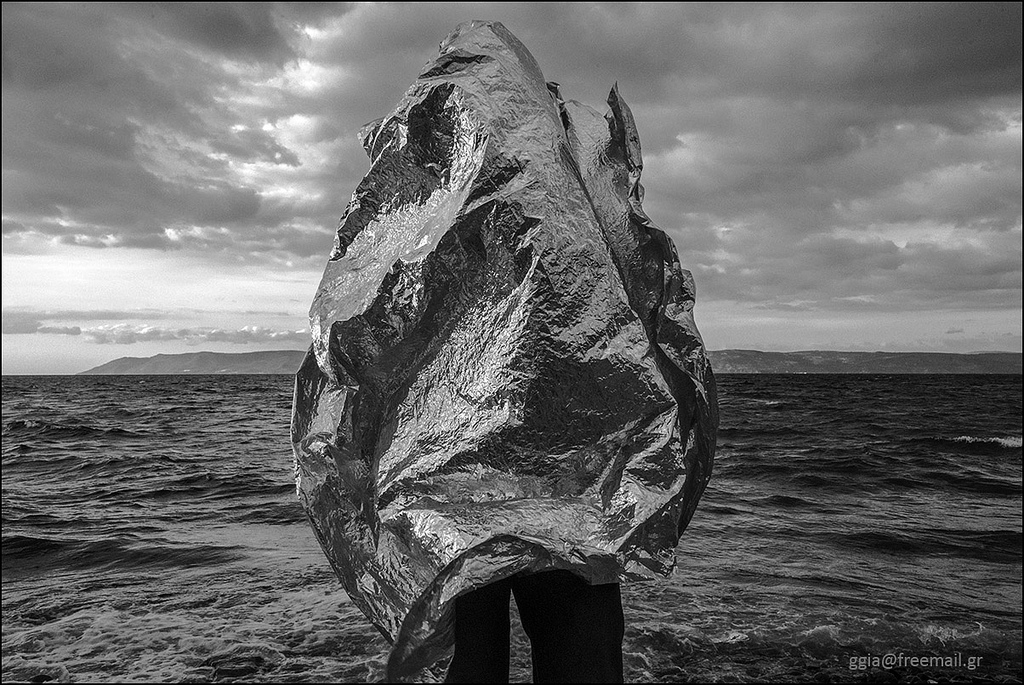 20 Jun: Syrian acquitted for deaths of refugees in Farmakonisi case 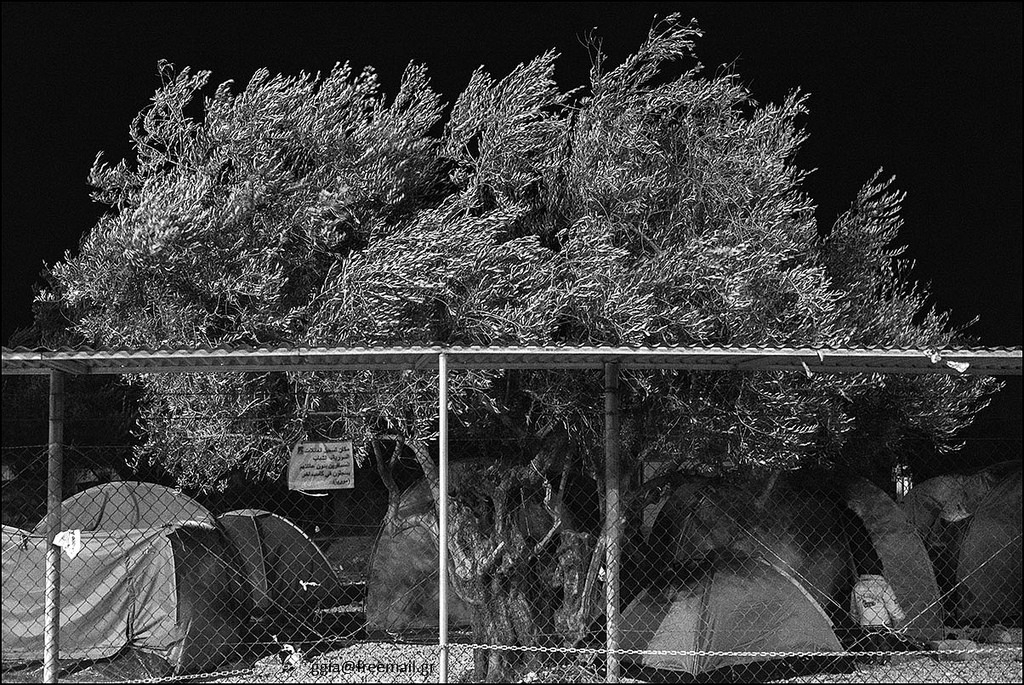 15 Jun: Greek Hotspots: Deaths Not to Be Forgotten