Lesvos-Moria nightmare for thousands of refugees

Thousands of refugees, including children, elderly, pregnant women, young mothers and persons with chronic illnesses, are living through a nightmare eight days following the fires and destruction of the Reception and Identification Centre (RIC) of Moria on Lesvos. The omissions of the Greek State as regards the provision of necessary humanitarian support to the fire victims are unprecedented, against the backdrop of a striking absence of humanitarian care and intensifying crackdown on the population.

Approximately 7,000 refugees confined in the area between Moria, Panagiouda and Kara Tepe remain without help and without basic means of subsistence. They sleep on the floor where they can, on the road, in cardboard boxes, in the field, in playgrounds and cemeteries, without access to running water, toilets, food and bottled water or health care. We witnessed exhausted young mothers unable to breastfeed their babies, a woman in advanced pregnancy sleeping on the concrete and washing in the sea, diabetic persons running out of medicine, infants without milk and others in those conditions. In the meantime, 5,000 people have entered the new camp under ongoing construction on a former shooting range. We remind that, beyond the establishment of the camp location, the legal status of the new facility has not yet been defined. Therefore there has been no definition of the authority competent for its management.

Based on communication with refugees and visits outside the temporary facility, Refugee Support Aegean (RSA) has verified that conditions do not meet the minimum standards of dignified living under Greek and international law: the facility is in essence a rough tent camp with closely spaced tents, without running water or stable electricity, with only one water tap, while residents have no access to sanitary services and facilities beyond a few chemical toilets and no access to health care. The number of positive COVID-19 cases in the new camp has reached 135, according to media reports.

The conditions in the new camp pose particular dangers given its functioning as a closed centre, where exit of refugees is not allowed. Entry of lawyers and organisations offering humanitarian and other forms of support is forbidden, resulting in persons with illnesses and special needs and pregnant women remaining without medicine or care for their medical needs.

At the same time, while police operations are carried out to push refugees out of the road and forcibly transfer them to the new camp, the Ministry of Migration and Asylum distributed information leaflets to the fire victims in which it orders all refugees to refer to the temporary camp. The Ministry states that only those entering the new facility will have their asylum applications examined in Greece. In a recent announcement, the Minister of Citizen Protection confirms that no refugee will be allowed to depart from the island of Lesvos prior to entering the temporary camp.

We call upon the Greek Government to immediately take the necessary measures:

The current situation on Lesvos not only amounts to a nightmare for thousands of refugees but also flouts the values of our society and democracy.

RSA remains in regular contact with refugees to offer support and undertake the necessary legal actions to safeguard their health, shelter and protection. On 11 September 2020, the organisation’s lawyers submitted a request for interim measures before the European Court of Human Rights (ECtHR) on behalf of two asylum seekers who were awaiting transfer to the mainland after the lifting of their geographical restriction on Lesvos by the Reception and Identification Service (RIS), prior to the ban on departures from the island imposed on the victims of the Moria fire. The Strasbourg Court has been requested to issue interim measures to ensure the transfer of the applicants to conditions compatible with human rights.

Furthermore, RSA triggered on 14 September 2020 the United Nations Special Procedures through a submission to the Special Rapporteurs on shelter, the right to food, the right to water and sanitation, the right to health, as well as the Working Group on Arbitrary Detention (WGAD), on behalf of eight asylum seekers formerly residing in Moria, denouncing their exposure to inhuman and degrading treatment and the arbitrary restriction and deprivation of their liberty. 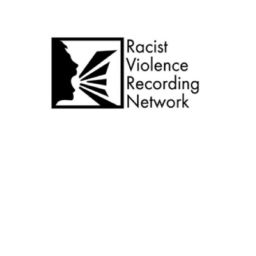 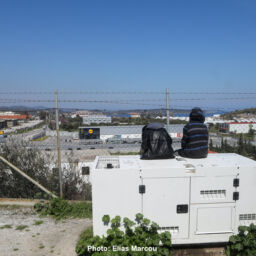 Report of Legal Organizations on the quality of remote asylum interviews at RAO Lesvos and the conditions they are conducted under, which pose a health risk to asylum seekers and employees
08 Dec 2020
JOINT STATEMENT ON THE EXTRADITION CASE OF TURGUT KAYA 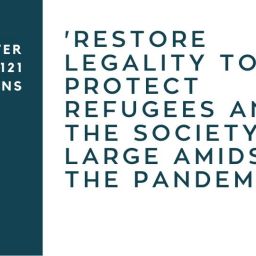 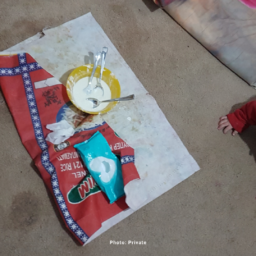 Deaths at the borders. Urgent need to use appropriate protocols in refugee and migrant shipwrecks

Almost two months after the deadly shipwrecks in Paros, Folegandros and Antikythera, the bodies of missing refugees and migrants are still found scattered all over the Aegean. The survivors – relatives and companions of these people who were anxiously searching for clues about their fate, instead of receiving the necessary psychosocial care under decent accommodation conditions, were taken to the Pre-removal Detention Centre (PROKEKA) in Amygdaleza where they remained in administrative detention for more than a month. The recent shipwrecks have once again highlighted the huge shortcomings in the information, support and care of survivors, in the coordination for the management of shipwreck victims such as the protocol for the search and identification of the missing and dead respectively and the referral to an appropriate accommodation facility. 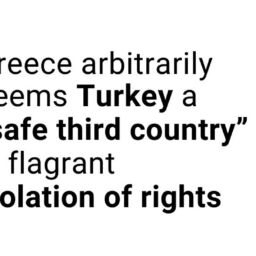 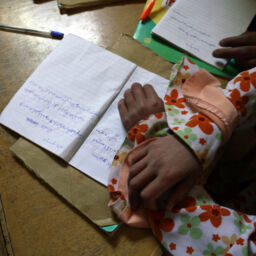 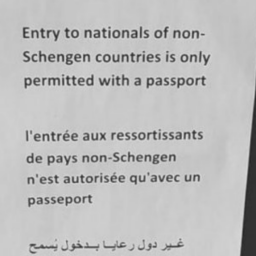