An expert opinion by the European Council on Refugees and Exiles (ECRE) released on Thursday finds the Greek legal framework on the registration of NGOs working with refugees and migrants (Joint Ministerial Decision 10616/2020) “in clear violation” of standards of international law, EU law and the European Convention on Human Rights (ECHR). More specifically, the opinion states:

The expert opinion is accessible here.

The Greek Council of State is judicially reviewing the Joint Ministerial Decision on the registration of NGOs working with refugees and migrants. The hearing is expected to take place in June 2022. 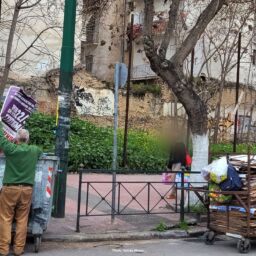