Athens, 24 June 2022: Today, six Greek civil society organisations, members of the Informal Forced Returns Recording Mechanism established by the Greek National Commission for Human Rights in response to systematic push back allegations in the country, submitted a briefing to the European Parliament Committee on Civil Liberties, Justice and Home Affairs (LIBE), covering systemic breaches of the rule of law and the EU acquis by Greek authorities. These stem mainly from the continuation of routine unlawful removal of people seeking international protection from the national territory, contempt of court orders and discrediting of European and international bodies responsible for monitoring and safeguarding human rights.

The briefing comes ahead of the hearing of the Greek Minister of Migration and Asylum at the LIBE Committee on 27 June 2022. The Committee has made crucial, consistent efforts to ensure scrutiny of Greek push back practices and of and respect for the rule of law, fundamental rights and the EU acquis over the past two years, including through hearings, letters, and over a dozen targeted written questions tabled by Members across different parliamentary groups (EPP, S&D, Renew, Greens, Left). 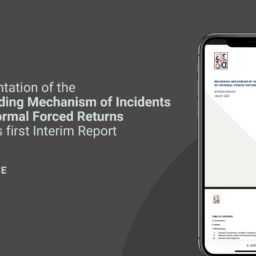 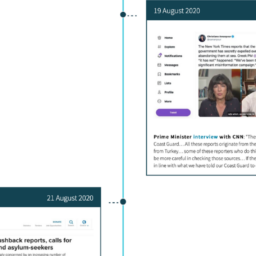